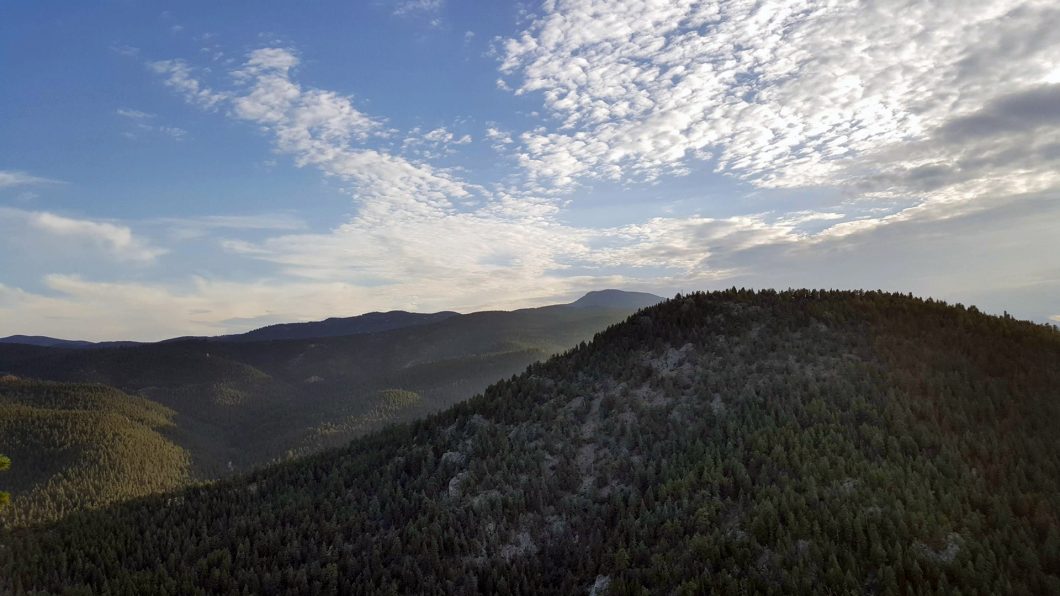 Most people don’t think about putting themselves first…because we can’t even fathom what that looks like, much less entertain the idea.

As I touched on in the last post, it’s extremely easy to get caught up in the trading-time-for-money cycle, so much so that you completely neglect yourself.

Does this routine sound familiar? – I wake up earlier than I want to, commute to work for an hour (during which I think about how much I hate stupid people on the road), slave away at my desk for 8+ hours, then die a bit every time I hit the brakes on my way home, and fight every urge to collapse while figuring out what the hell to eat for dinner and then giving up because it’s too much to think about so I just order takeout, veg out in front of the TV, and then drag myself to bed, only to look forward to doing it again. How can I find any time for myself?

Or maybe this, if you’re self-employed: Man, I quit my job to work for myself so that I could have more freedom and flexibility, yet I’m busier than ever. Not having a commute doesn’t even matter because that just means I can start working earlier. And end work later. I eat work for lunch. I wonder what the outdoors look like these days. Oh look, another email. Even my inbox is mocking me.

This cycle has serious consequences – some of which I’ve faced this past year. Having those experiences are what led me to writing this – because your life doesn’t have to reflect either of the situations depicted above. You can put yourself first.

You Have to Want to Put Yourself First

At first, I didn’t think I could, but the more I believed that, the more impossible it became.

I didn’t think I had a choice but to say “yes” to income-producing opportunities, but that was a lie. I did have a choice.

And so after years of being told to slow down and focus on things outside of work, I hit a breaking point, and made the conscious decision to say “no” to income-producing opportunities more often, and “yes” to the things that really matter to me (friends, family, travel, reading, and figuring out the art of relaxing).

As a result, I’ve made some interesting discoveries, which I’ll be writing about at a later date.

The biggest revelations so far have been:

In this post, I’ll expand on the last point, as taking care of yourself can mean a number of different things to different people. To me, it means taking a holistic approach and focusing on both your mental and physical health.

Why? Because I’ve struggled with both in recent years, and I know that if my mind isn’t in a good place, I’m usually not in a good place, which leads to a downward spiral in just about every aspect of my life.

To put myself first means to make time to think and reflect on my life – where I’m at, how I feel, where I want to go, what’s influencing my thoughts, what I need to change, etc.

That can’t happen if my only concern and priority is work (not to mention all the other crap that comes along with life). Hence why I emphasized creating more time for yourself in my last post.

I won’t lie – putting yourself first requires sacrifices, but, I think they’re temporary, and well worth it.

The Elephant in the Room: Mental Health

Mental health doesn’t get talked about as often as it should, and since we’re discussing how to take care of yourself, I thought it was appropriate to mention.

Everyone has issues. None of us are perfect. I have good days where I feel like I’m ready to take on the world, and I have bad days where I can barely get out of bed.

Then there are some particularly bad days when I question if I’m worth putting first.

I could write a whole post on that (and I probably will), but suffice to say if you don’t put yourself first, no one will. It’s a cliche for a reason.

Once you get those boundaries in place, it becomes a lot easier to have space to reflect and think about where you’re at, where you want to go, and your feelings on both.

Before I set boundaries, I was constantly running myself down and anxiety was eating me alive. It felt like I had a million fires to put out and no matter how much I did, nothing ever got done.

Even when I managed to put out fires, I was so exhausted I ended up resenting the situation I had put myself in, and let’s just say it was a nasty cycle.

While it’s true it’s up to you to make this happen, that doesn’t mean you can’t be kind to yourself along the way. We’re often our worst enemies, and we treat ourselves accordingly.

I know it’s easier said than done, but trust that you are worth putting first. Believe in that. And act on it, one step at a time, by introducing positivity into your life – in any way you can.

For me, it was focusing on gratitude. No matter how bad things were, I challenged myself to find one thing I could be grateful for that day. After weeks of practicing this, it became a natural thought pattern for me. I trained my brain to look for the silver linings in situations, even though I had previously been a ridiculously negative person.

Things that would have ruined my day 5 years ago are barely a blip on my radar now, and life has gotten much easier since less of my mental energy is being expended on anger and frustration.

Another mindset that helps is knowing everything is temporary. The pain you’re feeling, the situation you’re in, today – it’s all temporary. Things can change, and they will change if you want to change them. We’re often the biggest obstacle to our dreams, and we’re the only ones that can remove that obstacle.

A fitting quote I came across recently:

“Try not to resist the changes that come your way. Instead, let life live through you. And do not worry that your life is turning upside down. How do you know that the side you are used to is better than the one to come?” — Jalaluddin Rumi

This song sums everything up pretty well (I mean, it is called “Don’t Be So Hard On Yourself” – lyrics here). Bonus – it’s a nice feel good song for when you need a pick-me-up.

Taking Care of Your Body

I can’t talk about mental health without talking about physical health. Counter-intuitively, the two go together.

I know exercising is the last thing on my mind when I’m having a crappy day, but as I’m sure most of you know, exercising can help you feel better all around due to the release of endorphins.

Eating well is also the last thing on my mind when I’m down, but similarly, what you put in your body can greatly affect your mental health.

I’ve been researching foods and diets and came across something called the low-FODMAP diet. It’s…very restrictive, but if I want to stop fighting a constant battle with my body (yay acid reflux), I know I need to eat better. Yeah, that pizza might look super tempting, but I know I’m going to feel like utter crap after eating it. Not worth it.

Instead, I’ve been expanding my culinary horizons to include seafood, more vegetables, gluten-free alternatives, and more coffee. Just black.

Eating well is only one half of the equation, though. Let’s bring back exercise.

About a month ago I downloaded a few workout apps to help me get off my ass because sitting and staring at a screen for 10+ hours everyday definitely isn’t helping the situation. I also started walking more often.

Last year, the idea of finding time to exercise and walk would have been laughable. And to some extent, it still made me nervous the first few times I did it. Dude, I have deadlines. What if an important email comes in? Now I have to make up time by working later!

I managed to silence that voice after a week or so. It was sad that I found the concept of taking a break in the middle of work to be so unimaginable, but there you go.

Nowadays, I welcome that break. It’s refreshing to get outside, put on some music, and enjoy outdoor scenery. There’s an awesome trail not too far away so I never have to think about where I’m going to walk – I just go there.

Likewise, I have a few favorite workout routines on the apps that I use, and since they tell me exactly what to do, I don’t have to think about it.

Both of these things are great because I can easily go down a rabbit hole when it comes to finding the best way to work out and what to do and how to do it and oh what’s that over there, a butterfly! *proceeds to get lost following it*

Overall, I’m happy that I’m finally making progress in these areas. I’ve held onto this idea that you need to make huge strides for something to count, which is dumb, because that inevitably leads to less motivation and then failure. I literally hold myself back from making progress when I think like that, which has been a huge obstacle with fitness.

I may not be able to run a mile or lift 25lb weights like a boss, but I’m slowly becoming stronger than I was yesterday, and that’s the point I need to focus on. (Remember, forest, not trees.) Getting stronger makes me feel better, and it increases my motivation by making me question the trade-off of not working out during those blah days.

Finally, exercising forces me to take much-needed breaks, and I usually come back to work with a clear head after getting out. Besides, if you don’t take a break, your brain is going to take one for you, and it will be far less productive. (Hello social media/Reddit.)

Prioritizing yourself isn’t easy, which is why most people give up before they’ve even thought about starting. However, I think it’s necessary to living a fulfilling life. If you’re not checking in with yourself, how else can you figure out what you want to do? If you don’t have control of your time, someone else is dictating your schedule, which means your time isn’t being spent wisely. That’s a problem considering once time is spent, you can’t get it back.

Taking care of yourself encompasses mental and physical well-being as well. If you’re not excited about the possibilities that life holds, creating more time for yourself might not seem as valuable. Feeling better on all fronts allows you to maximize your time and creativity.